Brought to you by Merck 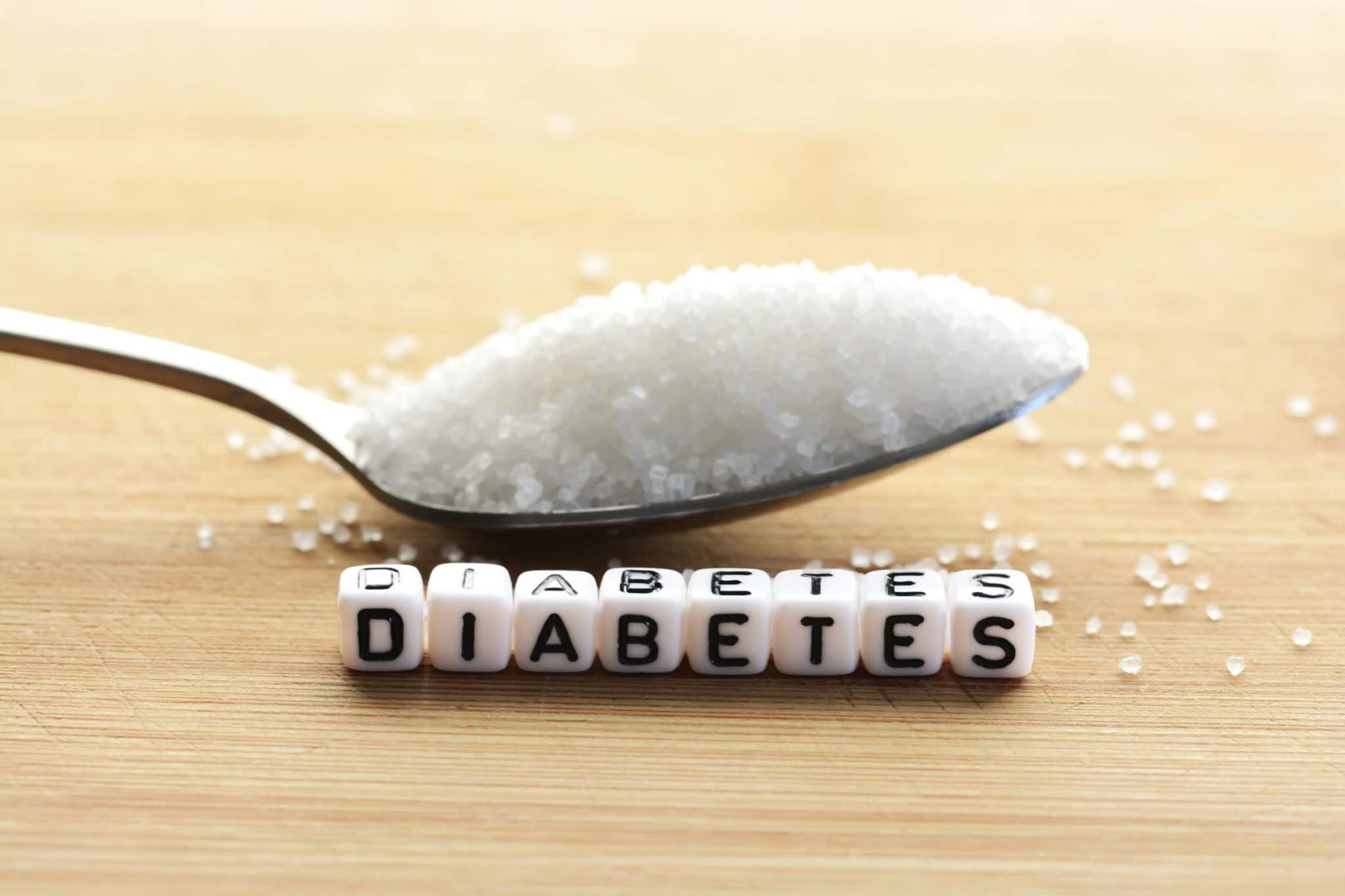 Diabetes mellitus is a chronic condition characterised by increased levels of glucose in the bloodstream caused by dysfunctions in the production of, or use of, a hormone called insulin

UNDERSTANDING DIABETES
Diabetes mellitus is a chronic condition characterised by increased levels of glucose in the bloodstream caused by dysfunctions in the production of, or use of, a hormone called insulin.
Insulin is normally produced by the pancreas and is responsible for the transport of glucose from the bloodstream into cells where it can be used for energy.  Therefore, any dysfunction in either insulin production or function leads to high levels of glucose in the blood and ultimately diabetes.
The two most common types of diabetes are Type 1 and Type 2.

2. WHAT YOU NEED TO KNOW IF YOU’VE JUST BEEN DIAGNOSED WITH TYPE 2 DIABETES

Metformin is the preferred initial treatment for newly diagnosed Type 2 diabetic patients. If Metformin alone is not able to adequately maintain blood glucose levels, there are a range of add-on therapies that can be safely given in addition to Metformin. When oral medications are unable to keep blood glucose levels within normal levels, insulin injections may need to be used.

Type 2 diabetes is the most common type of diabetes and was traditionally diagnosed in older adults, but is increasingly being diagnosed in children and adolescents due to the sharp rise in the rates of obesity, physical inactivity, and poor diets.

Type 2 diabetes is a progressive disease, transitioning from a state where the body does not respond effectively to insulin, termed insulin resistance, to a state where insulin secretion is decreased. Insulin resistance causes an increase in blood glucose levels and in response to this, the pancreas subsequently increases the amount of insulin it produces.
Over time, exhaustion of the pancreas can occur leading to decreased insulin production and even greater levels of glucose in the bloodstream. Risk factors for Type 2 diabetes include, a family history of diabetes, obesity, poor diet and nutrition, physical inactivity, smoking, and increasing age.

5-10% of people with diabetes have type 1 diabetes

Type 1 diabetes is caused by the body’s inability to produce insulin and is typically first diagnosed in children or adolescents.
Type 1 diabetes is an autoimmune disease where the body’s own immune system destroys the cells in the pancreas that are responsible for the production of insulin.
The exact reason for this autoimmune process is not known but may include risk factors such as genetic susceptibility and environmental triggers.

5. HOW ARE GLUCOSE LEVELS MEASURED AND INTERPRETED?

CHECK YOUR BLOOD GLUCOSE LEVELS
Ensure that you check your blood glucose regularly as directed by your doctor, when
you are on any treatment, including Glucophage® XR, for your diabetes. If your
blood glucose measurements are very high or low, discuss these results with your
healthcare provider as your dosage or treatment regimen may need to be adjusted.

What is HbA1c1,2?
The HbA1c test, also known as the haemoglobin A1c or glycated haemoglobin test, is an important blood test that gives a good indication of how well your diabetes is being controlled.
The HbA1c provides an indication of the avarage blood glucose over the past 2 to 3 months.
What is Fasting Plasma Glucose (FPG)?
The FPG measures a person’s blood glucose level after fasting or not eating anything for at least 8 hours.
Together with the HbA1c, the fasting plasma glucose test is one of the main ways in which type 2 diabetes is diagnosed.
What is Post Prandial Glucose (PPG)?
This test is done to see how your body responds after you eat a meal. As you digest the food in your stomach, blood glucose, or blood sugar, levels rise sharply. In response, your pancreas releases insulin to help move these sugars from the blood into the cells of muscles and other tissues to be used for fuel. Within two hours of eating, your insulin and blood glucose levels should return to normal.

7. HOW DO I AVOID THE QUICK PROGRESSION TO INSULIN?

8. HOW DOES GLUCOPHAGE® XR WORK?

Gastric residence time is prolonged, allowing for a slower delivery of Metformin

Other formulations of Metformin need to be taken twice daily or even up to three times a day when given at correct doses.

Merck, however, has specially developed Glucophage® XR with a novel tablet technology that allows the optimal dose of Metformin to be delivered in a once-daily dose.

The GelShieldTM technology of Glucophage® XR delays the transit of the tablet through the stomach, enabling the release of Metformin over a longer period of time, and enabling a once a day dosing.

9. HOW TO TAKE GLUCOPHAGE® XR

Glucophage® XR 500 mg
The usual starting dose is one tablet daily taken with the evening meal.

After 10 to 15 days the dose should be adjusted on the basis of blood glucose measurements. A slow increase of dose may improve gastro-intestinal tolerability. The maximum recommended dosage is 4 tablets daily.

Dosage increases should be made in increments of 500 mg every 10 to 15 days, up to a maximum of 2000 mg once daily with an evening meal.

Note
All medication should be taken as prescribed by your treating physician.

Associations requiring precautions for use:

If left untreated, diabetes can lead to serious health complications.
Diabetes is a leading cause of cardiovascular disease, blindness, kidney failure, and lower limb amputations

Continuous elevations of blood glucose levels can cause damage to:

Leading cause of blindness in working-aged adults.

Leading cause of end-stage renal disease.

NOTE: Maintaining blood glucose at target levels by implementing lifestyle modifications and taking all prescribed medications, may reduce the complications of diabetes 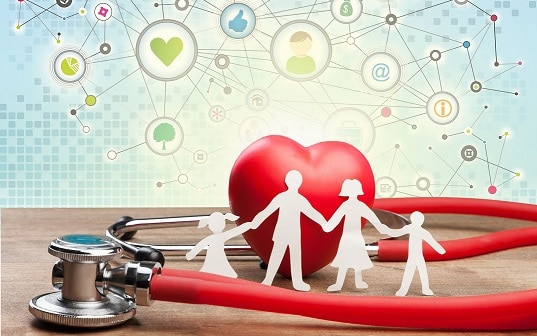 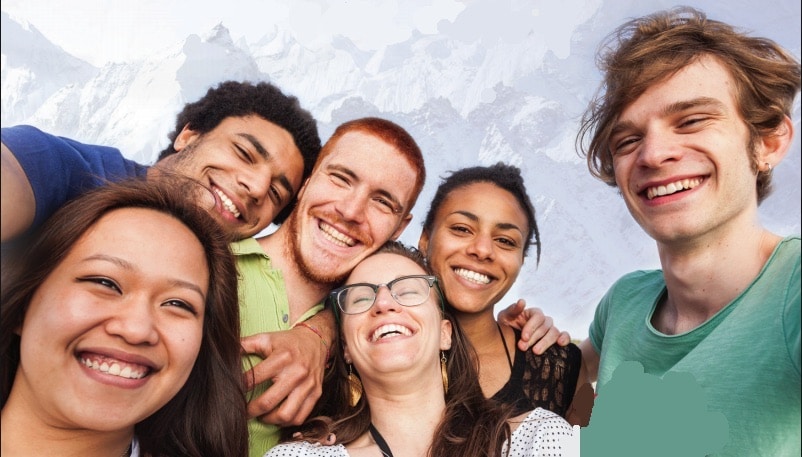 What is acne? Acne is a common skin condition that causes pimples on the face, neck, shoulders, chest and back.1a Acne can be emotionally stressful ....