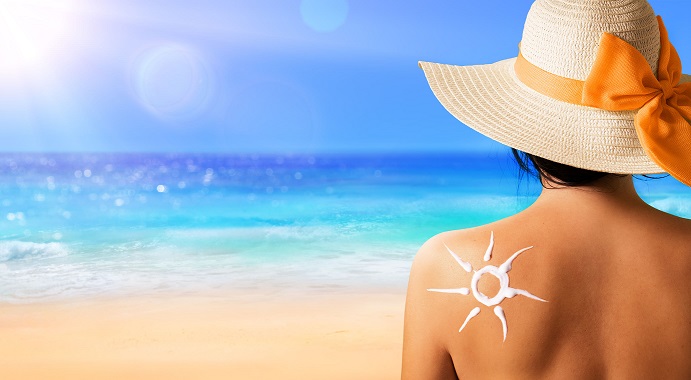 You might love the way that you look and feel with a golden ‘sun-kissed’ glow – but your skin doesn’t.

Here is what is actually happening when you tan.

This protective mechanism provides minimal extra protection and is easily overwhelmed. We know that DNA damage starts accumulating less than a second after UV rays strike the skin. But new research has shown that this damage continues at least three hours after exposure to UVA and can continue even in the dark!

Melanin – long thought to be our skin’s protective mechanism from further UV-induced DNA damage – has now been found to cause damage to DNA itself!

A tan is not only a sign that you’ve had enough sun to cause damage to your skin’s DNA (read increasing your risk to skin cancer down the line) but your tan ITSELF can contribute to your risk of skin cancer.

The ‘sciency’ bit of how your tan can cause skin cancer

Have you ever seen fireflies glow?

A similar chemistry is happening when ultraviolent light generates molecules which excite electrons in melanin. This energy then gets transferred to the DNA, damaging it and creating bends in the DNA strands (known as cyclobutane pyrimidine dimers or CPDs) which prevent the information they contain from being read correctly.

Now comes the interesting part: This energy transfer continues for a few hours following UV exposure (even in the dark) causing more and more damage.

So there is a dark side to melanin

These ‘dark CPDs’ triggered by excited melanin make up the majority of CPDs. You can get more damage and cancer-causing mutations in your skin cells after a day’s sun on the beach. Interestingly, this slow release of energy does not happen in cells which do not contain melanin, reinforcing this new knowledge that the more you tan and the more melanin you produce, the more damage it signifies.

HERE ARE SOME COLD, HARD TRUTHS (Sorry, not sorry!)

FACT: It’s been estimated a single day’s sun exposure can cause up to a million DNA defects in each skin cell which can result in skin cancer.

FACT: According to the 2013 South African National Cancer Registry, almost 24 000 cases of skin cancer were diagnosed and this is most certainly a conservative figure due to lack of records.

FACT: The estimated total annual cost of treating skin cancers in South Africa in 2015 was an astounding 92.4 million Rand.

FACT: Melanoma is the cancer which strikes fear into the hearts of dermatologists and patients alike but non-melanoma skin cancers (basal and squamous cell carcinomas) are much more common and make up 20% of all cancers and 90% of skin cancers. Malignant melanoma, the deadliest form of skin cancer, accounts for roughly only 5% of all skin cancer cases but is responsible for the majority of deaths caused by skin cancer.

FACT: The dose of our UV exposure counts – and in South Africa you don’t need to go looking for extra! In South Africa, particularly in the summer, our dose of UV is so high that even short incidental exposures – like walking from our car into the shops – adds up to huge lifetime doses.

AND NOW LET’S DO SOME MYTH-BUSTING

MYTH: You shouldn’t wear sunscreen because you will become Vitamin D deficient

Yes Vitamin D is important: not only for bone health but also as protection from autoimmune disease and malignancies.  BUT: A UV dose that’s high enough to induce a tan is already much higher than the dose needed for Vitamin D production. A four-year-long study of 1,113 people in Nambour, Queensland, found no difference in Vitamin D levels between people who use sunscreen and people who don’t.

MYTH: It’s good to get a bit of a tan to give you a baseline sun protection.

Melanin, the dark pigment responsible for darkening skin, is believed to protect skin cells from damage caused by ultraviolet radiation in sunlight by absorbing the radiation. But a tan does not protect you from burning. It is only as protective as an SPF of around 2!

MYTH: It is safer to get your tan from a sunbed than from the sun.

Avoid sunbeds at all costs: they emit up to six times as much UV as the midday summer sun and are a huge risk factor when it comes to skin cancer.

Excited melanin is a thing.

So if you don’t want to become part of South Africa’s skin cancer statistics, keep your skin protected from the sun. Apply sunscreen (preferably a physical sunscreen containing non-nano zinc or titanium dioxide) daily and again before any direct sun exposure.  Try to stay out of the sun between 10am and 3pm and protect your skin with UPF clothing and a wide brimmed hat.  The bottom line: there is no such thing as a safe tan.

Dr Vanessa Lapiner is a specialist dermatologist with key interests in dermatological surgery, the field of mole mapping and dermo-cosmetology. A curious mind, analytical aptitude and appreciation of subtle clinical clues make for an expert diagnostician while patients respond to her gentle and unhurried care, focusing always on the patient rather than on the disease. 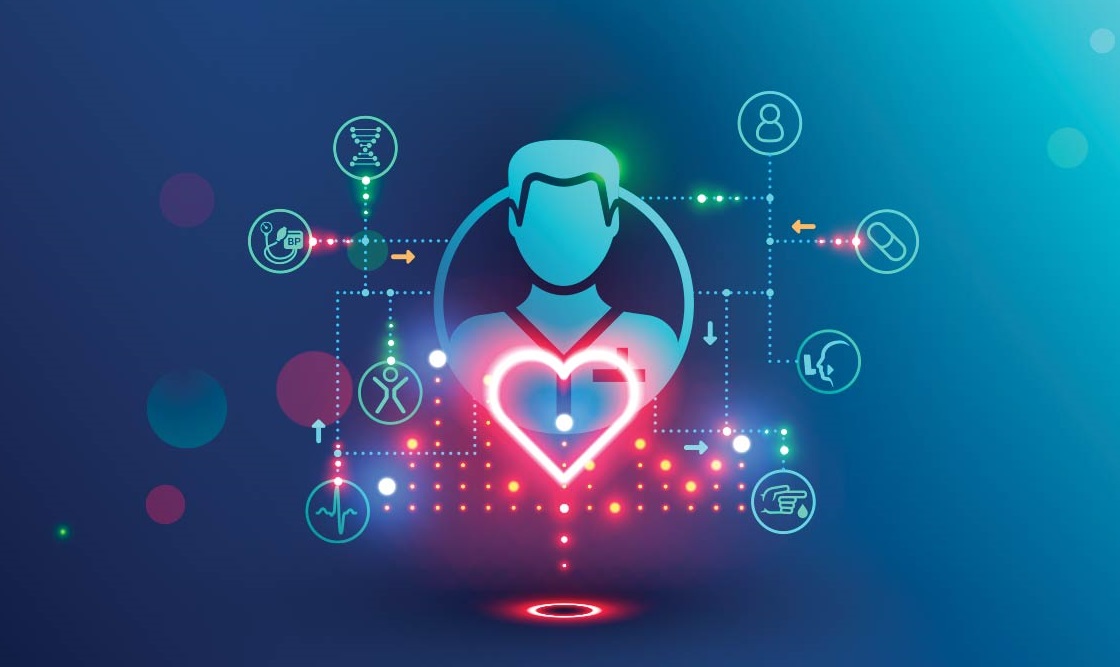 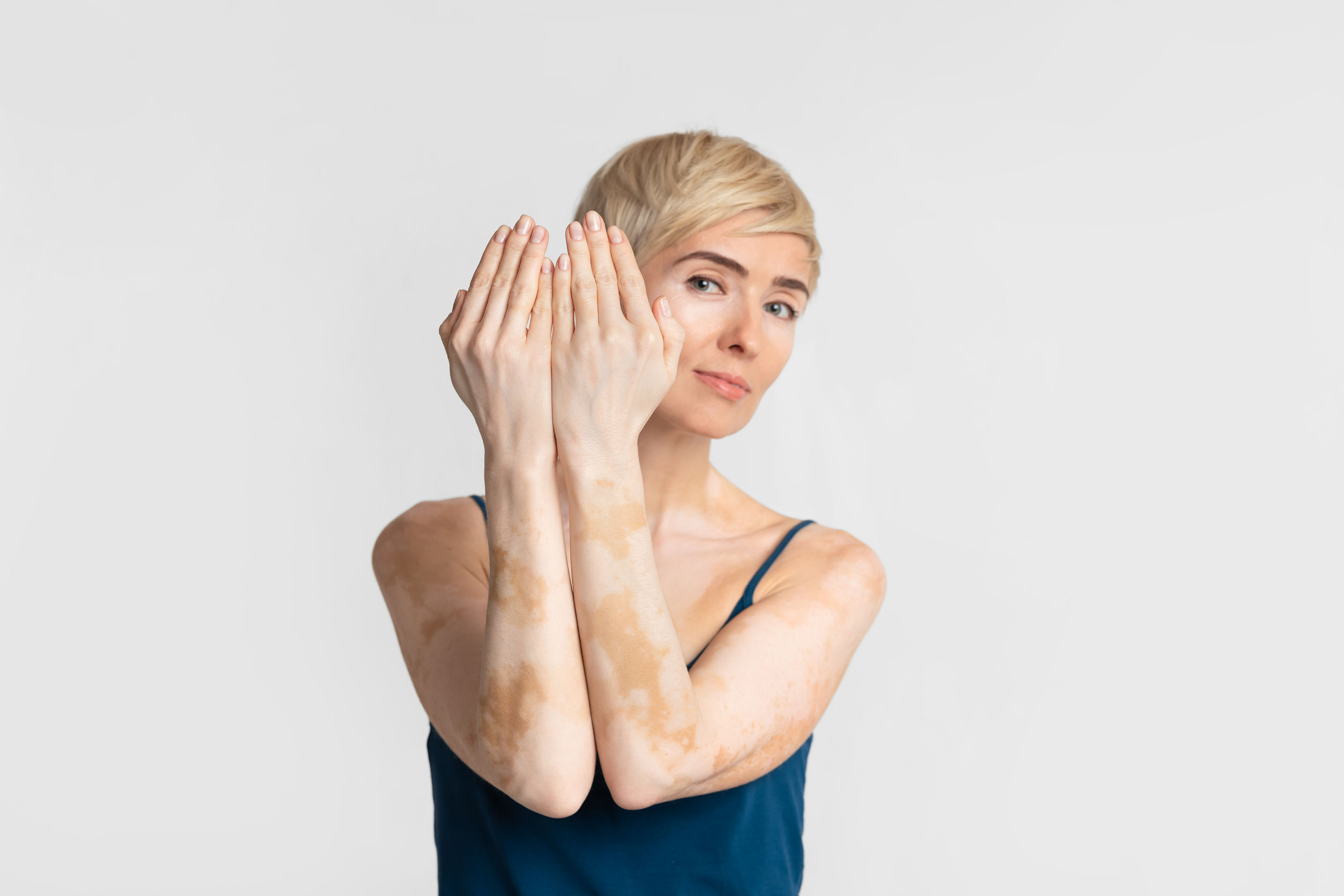 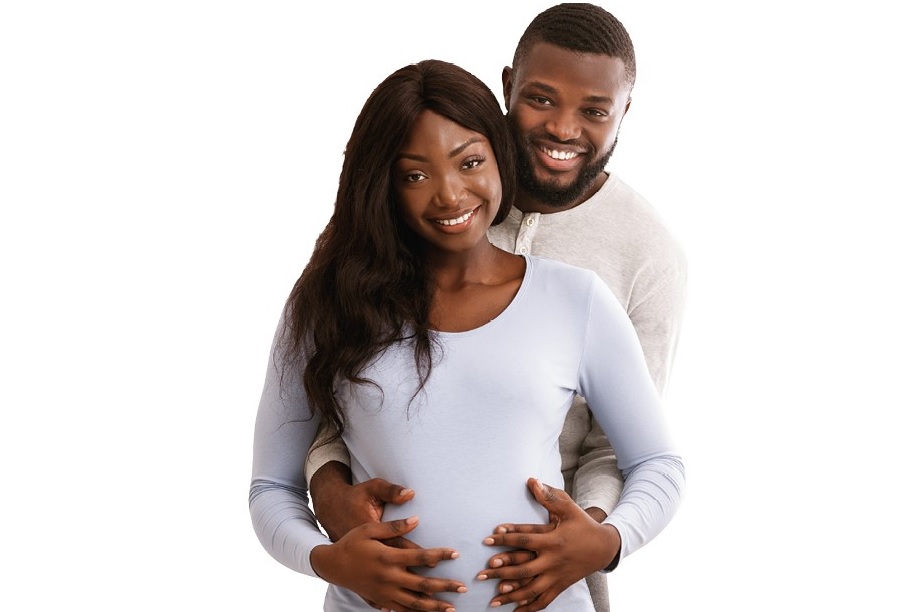 Do you suffer from infertility, poor sperm quality or imbalanced testosterone levels 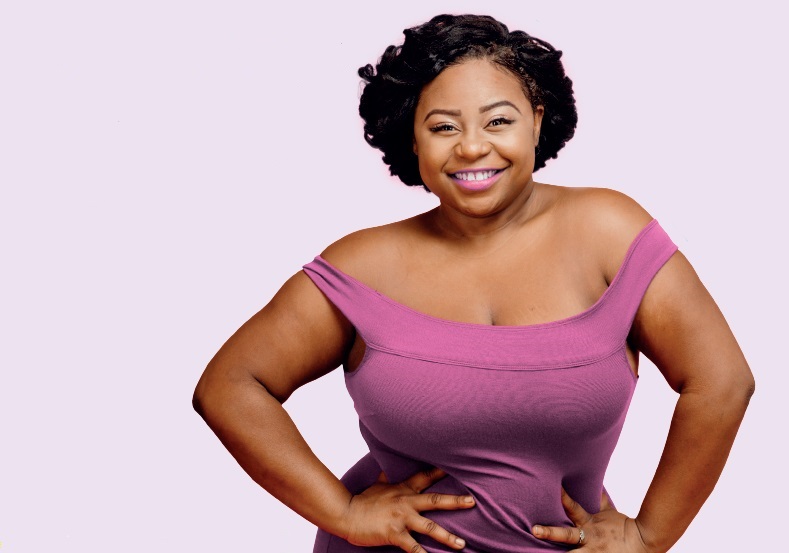 PCOS is a hormonal disorder among women of reproductive age