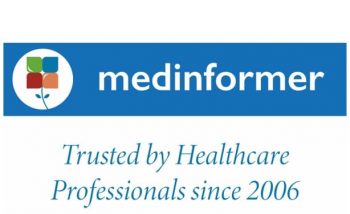 Tuberculosis (TB) is a lung disease caused by a bacterium named Mycobacterium Tuberculosis. Most of the population, if not all, have latent TB. This means that they have been infected by the bacteria but are not, yet, ill with the disease and cannot spread it.
Those who are immunocompromised such as people who are living with HIV, have malnutrition, severe kidney disease, cancer, diabetes or those who use tobacco have a greater probability of falling ill with the disease. [1]
TB is curable and preventable. [1]

Back to top
It spreads through air droplets when someone with lung TB coughs, sneezes or spits and the microbes propels in the air. Someone then needs to inhale these microbes to become infected with the disease. 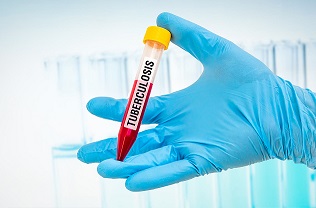 WHAT IS ACNE? Acne is a common skin condition that causes pimples on the face, neck, shoulders, chest and back.1a It can be emotionally stressful ....

Doctors were first alerted to the existence of AIDS when patients clinically presented with opportunistic infections.1a

A ‘healthy appetite’ has always been perceived as a sign of good health, especially in children. When we send our kids off to school, knowing they’ve had a hearty breakfast, we feel confident that we’re giving them a head start to a successful day. But what exactly is ‘appetite’, and how does the body regulate…